Max Ananyev is a composer and classical guitarist originally from Far Eastern-Russia, who currently resides in Saint-Petersburg. Max began studying and playing classical guitar in music school as a child, composing his own pieces from this early age. In the last 10 years, he has become increasingly focused in his work as a composer, with numerous albums and EPs, released on British labels Serein and Preserved Sound as well as Moscow’s Fancymusic.

His process for creating music is to schedule some time specifically to compose. He does not wait for inspiration to strike, instead allowing this to take place once his studio sessions begin. Time is all that is needed for the work to develop and it is timbre which is the target, so that specific sounds can be achieved. He prefers his recordings to flow into an album or record, rather than selecting the best sounds from a large pool of material.

Thematically, anything from the sunlight beaming onto the wall in a room, chance communications with people and traveling can influence Max as an artist. His unrelated studies at the time of recording subconsciously feel linked to this body of work somehow, with lectures on Renaissance alchemists, mythology, death and human evolution having been an area of research during this album’s production period. Nietzsche’s tightrope walker was also a poignant read at the time and purely by coincidence, the person in the cover image appears to be walking a tightrope.

However, conceptually there is not a neatly mapped-out journey for the listener. Instead the asymmetric shapes of atmospheric sound and the names they have inherited, along with the cover artwork tell different stories as each track passes. Introductions, codes, different parts and moods unfurl carefully in the lightest breeze, like classical music. Midday creates a warm and restful environment for the listener to make sense of this collection of moods; a task made all too easy thanks to its shimmeringly adherent gathering of light sounds. 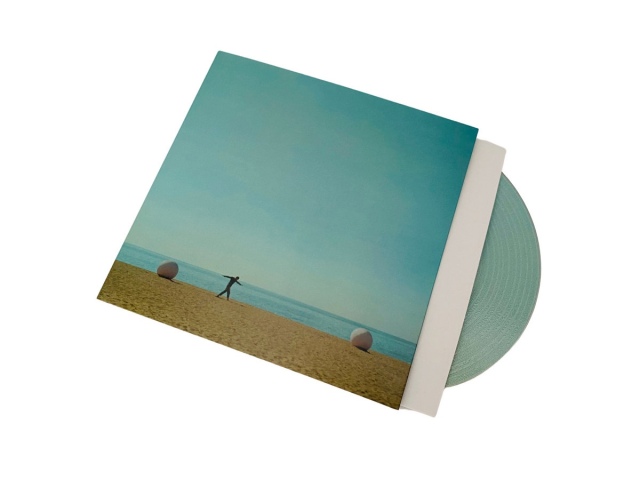 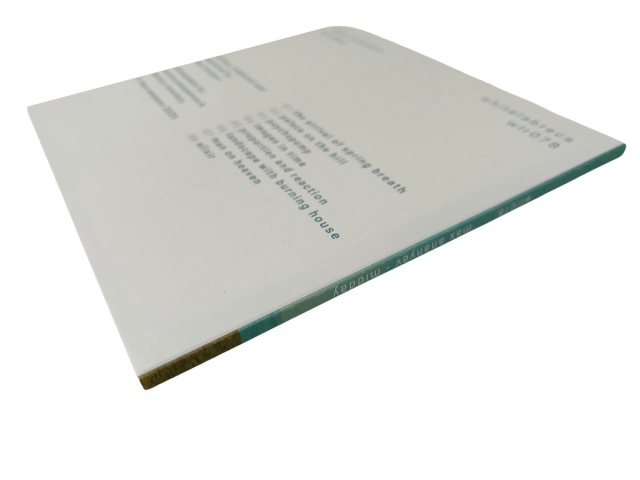