Having debuted on Ambientologist in February, as half of Still Harbours, Jones returns with his uniquely chilling sound, as Fossil Hunting Collective.

Immediately recognisable as the pensive foundation of the Still Harbours palette, Vacancy delivers Jones’ trademark emotional complexity but to an even deeper, more uncompromising end. Reminiscent in its expression, its pieces take on a mournfully nostalgic feel, each delivering a fragment of solemn memory or deserted space. And yet, atmospheric backdrops of ghost-like sustain work to retain a degree of comfort, a hint of reassurance that what has been may well be again.

As strokes of guitar fall shakily into melodies and motifs, seemingly without strict regularity, a greater picture emerges of undeniable precision. Each piece unravels slowly, thoughtfully, and with noticeable care, as if dealing with subject matter so fragile, that each expression requires no less than total presence of mind. Nowhere is this more apparent than in the album’s conclusion, whereby the harrowing nature of its theme is treated with true, unflinching tribute.

Having struggled with physical pain that made it difficult to play for years, Vacancy was written in the months awaiting surgery, steeped in a fear of the future and the pressing issues of the present. Nerves and fragility permeate the album, with daring honesty, and reaches out for others to confront their own.

There is an unparalleled emotive quality to Fossil Hunting Collective’s sound, sober and reflective, inimitable in its expression. Vacancy showcases this in earnest, with an attention to detail that is as lucid as it is compassionate. 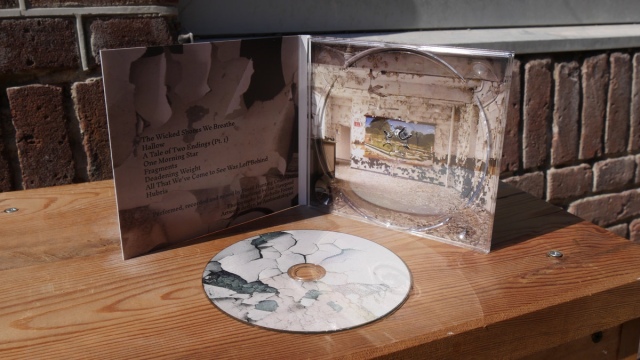 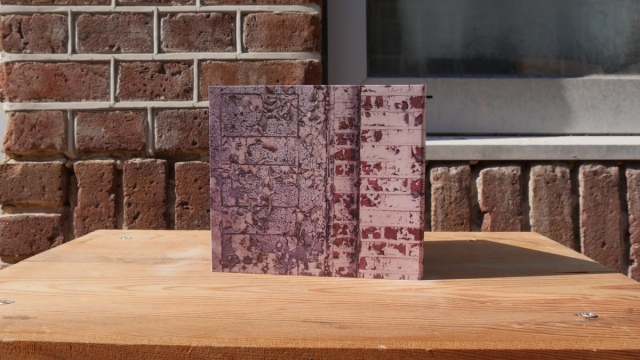