KMRU is the moniker of Joseph Kamaru, a sound artist, and producer based in Nairobi. One of the leading exponents of the burgeoning experimental music scene in Nairobi and beyond he was listed by Resident Advisor as one of ’15 East African Artists You Need To Hear’ in 2018 and is a regular performer at the fabled Nyegenyege Festival having also presented live performances at CTM festival and Gamma Festival. Peel is KMRU’s first release for Editions Mego. exquisite mix of field recordings and electronics unravelling at a repetitive and leisurely pace to expose a rich tapestry of sound that has been revered for its ability to cross borders with the sheer undertow of emotional content. The subtle calming atmosphere within Peel belies the compositional prowess as layers of delicate sounds wrap around each other creating a hybrid new form ambient musics both captivating through its textural depth and kaleidoscopic patterns. The track titles lend themselves to the themes and mood set within: Why are you here, Well, Solace, Klang, Insubstantial and the title track. This is a deep heartfelt journey with a new strong voice being expressed through the means of organically presented electronic ambient sounds, one which reveals further layers on repeat listens.
Released July 23, 2020 All tracks written and produced by KMRU
Recorded and produced in Rimpa, (Nairobi, KE)
Mastered by Stephan Mathieu at Schwebung Mastering 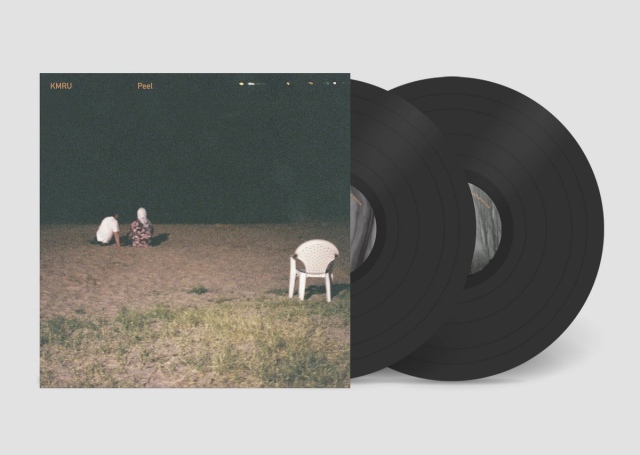